Skip to primary navigation Skip to content Skip to footer

CHECK OUT OUR FEATURED CHARTERS!

Head offshore for a full day of deep sea fishing aboard the Waverunner, a 53′ custom Carolina, with an expert captain and the finest equipment.

Fish for mackerel, bluefish, ribbonfish, cobia, small sharks, and drum off the coast of Virginia Beach aboard the Waverunner! 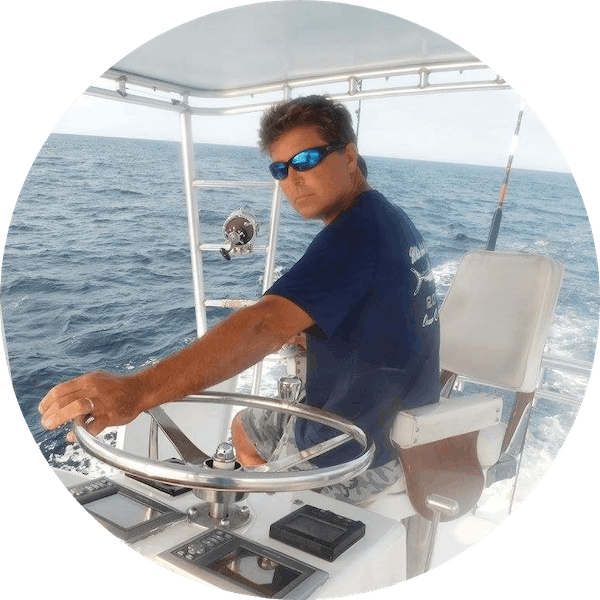 Captain Pat Foster has been fishing the waterways of Virginia Beach, Cape May, New Jersey, Moorehead City, and North Carolina for more than 25 years!

Captain Pat holds a U.S. Coast Guard Master’s License. He has dedicated his life to sport fishing and enjoys every aspect of life on the water. He has placed in and won numerous marlin tournaments, including a first-place finish in the 2005 Virginia Beach Billfish Tournament and a second-place finish in the 2010 Midatlantic Rockfish Shootout.

Captain Pat was also at the helm when the Virginia State Record Striper (rockfish) was caught in 2008. Come catch some fish with him!

OUR CLIENTS ARE HOOKED

They rock! We had so much fun getting after it on the WAVERUNNER with Captain Foster, he knows his stuff and we will def be back!

Pat foster and the crew are awesome, from in-shore to off-shore they always have you catchin fish !!